The cause of her death has not been revealed yet.

Known for her political and social activism, she was appointed as South Africa’s ambassador to Denmark in 2014.

In a brief statement, The Mandela family said: “It is with great sadness that we announce the death of Mama Zindzi Mandela, youngest daughter of the late ANC stalwarts Nelson Rolihlahla Mandela and Winnie Madikizela-Mandela. She is survived by her children and grandchildren.

“The memorial service and funeral arrangements are to be announced in the course of the week,” said the family statement.

Tobias Elling Rehfeld, ambassador of Denmark to South Africa, said he was “saddened” to learn about Zindzi’s death.

“I am so saddened to learn that Ambassador @ZindziMandela has passed away. Zindzi was a dear colleague working tirelessly and with a smile to nurture and grow the strong friendship between #SouthAfricaFlag of South Africa and #DenmarkFlag of Denmark. My deep condolence to the Mandela family!,” he tweeted.

The mother of four was the author of Black As I Am, first published in 1978. 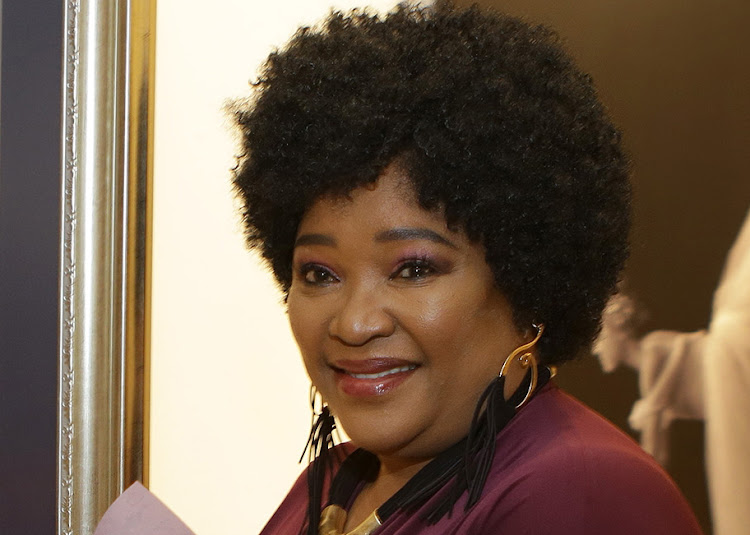 Zindziswa came to international prominence in 1985, when the white minority government offered to release Nelson Mandela from prison if he denounced violence perpetrated by his movement, the Africa National Congress, against apartheid, the brutal system of racial discrimination enforced in South Africa at that time.

Zindzi Mandela read his letter rejecting the offer at a packed public meeting that was broadcast around the world.

South Africa’s foreign minister Naledi Pandor said that Zindzi was not just the child of two hallowed struggle activists – she was a struggle heroine herself.

Her death comes a week before Nelson Mandela International Day, an annual commemoration on July 18, the former president’s birthday. The day was officially declared by the United Nations in Nov. 2009.

‘You Get Tired Of Fighting’: Taraji P. Henson Says She Seriously Considering A Move Abroad