Decades ago  Zora Neale Hurston wrote, “There are years that ask questions, and there are years that answer.”  Certainly, 2020 is a year that answers, responding to questions that have been posed for centuries. Heightened racial violence and xenophobia remind us of why it it imperative to continue resisting, teaching, writing and working cooperatively to restructure our world into one rooted in equity and balance. We must be uncompromising about reaching this end goal because we have learned the hard way that reform is merely a bandaid. Here are seven book recommendations to help you to maintain your strength and momentum as we embark upon revolutionary times

THE WRETCHED OF THE EARTH, FRANZ FANON

This book is an indictment of colonialism and its use as a psychological weapon. This revolutionary text deconstructs the inner workings of the mind of the colonized individual and emphasizes the importance of understanding colonization as a sickness in order to initiate a path to healing, revolution, and liberation.

Fanon also challenges the concept of non-violence when combating colonial forces, stating that “Decolonisation is always a violent phenomenon.

This book was published in the year of the 40th anniversary of Stephen Bantu Biko’s murder. The book is an essential collection of history, interviews and opinions about Black Consciousness. It examines how the proper acknowledgement of Blackness brings a greater love, a broader sweep of heroes and a wider understanding of intellectual and political influences. The book shines a spotlight on other significant Black Consciousness personalities such as Vuyelwa Mashalaba, Assata Shakur, Winnie Madikizela-Mandela and Onkgopotse Tiro, to name but a few. It is a perfect reading companion for both I Write What I Like and The Testimony of Steve Biko

THE AUTOBIOGRAPHY OF MALCOLM X

“Anything I do today, I regard as urgent.” –-Malcolm X

Almost 50 years after his assassination, The Autobiography of Malcolm X continues to serve as a cornerstone text for black liberation But this book is more than just a revolutionary text — it provides insight not only into racial pride, but also self-discovery and a human being’s capacity to evolve.

It is also indicative of the capacity of education and inquiry to transform human consciousness. Malcolm’s story teaches us that if your mind is free and your words are true, your legacy can be infinite. 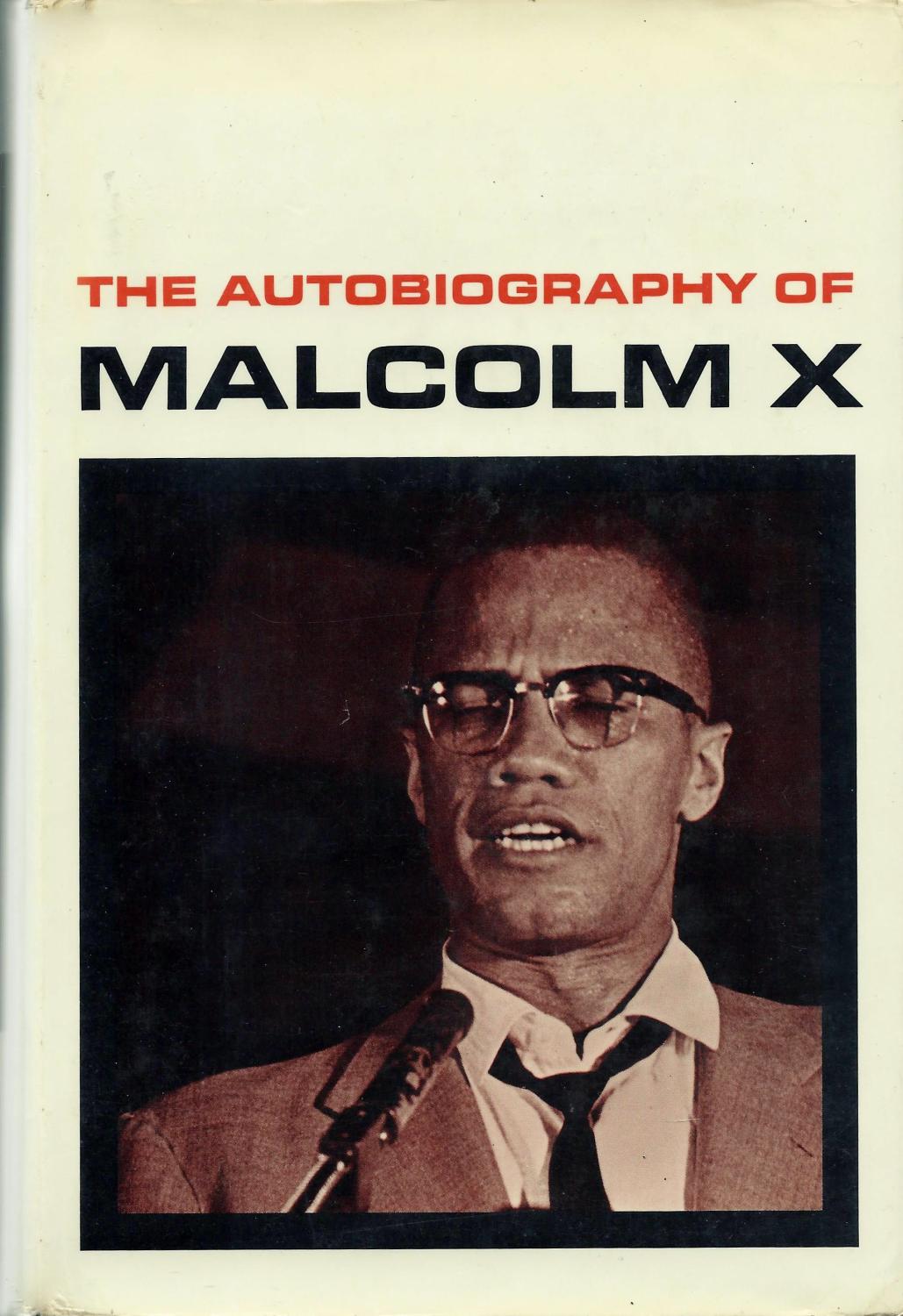 THE FIRE NEXT TIME, JAMES BALDWIN

The words of this book are quietly powerful and provide a meditation on race relations in America with the grace that only James Baldwin could accomplish.

This text explores concepts of inner power, strength and grace in the midst of hatred and oppression. Baldwin excavates the soul of oppression, providing readers with power and resolve to continue resisting while living in the underbelly of an oppressive government.

Sankara says that, “We must dare to invent the future. Everything man is capable of imagining, he can create.” It is this call that we must heed––the invention of the future. This requires imagination and as South African Professor Pumla Gqola encourages, it requires that we must do some “dream work”. This book brings us Thomas Sankara in his own words. It is a careful selection of his writings and interviews from 1983 until his tragic and untimely assassination in 1987.

Luthuli writes in the preface of the book: “This book is the outcome, after long hesitation on my part, of the urging of my friends. It is true that in the last thirty years I have been increasingly identified with the movement of resistance against oppression by white supremacy in South Africa, until now, I find myself at its head. Nevertheless, I regard my life as one among many, and my role in the resistance as one among many.” Luthuli tells the story of the repression and resistance that were to shape the South African political landscape forever: the Defiance Campaign. This was the first mass challenge to the Apartheid regime. he also speaks about the drafting of the Freedom Charter, the infamous Treason Trial and the tragedies of the Sharpville and Langa massacres.

This affecting page-turner, reveals the cutting racial dynamics and corrupt criminal justice system that landed the now exiled Black Liberation Army member in prison for life. We follow her journey from her contested murder conviction to her escape to Cuba. Her story highlights the often downplayed role of black women in the fight towards racial equality in the United States

Women’s Liberation and the African Freedom Struggle by Thomas Sankara

This transcript of a speech that the late first president of Burkina Faso’s 1987 speech at a women’s rally, illustrates why he is, even till this day, considered Africa’s most progressive leader. In the forward-thinking speech, Sankara authoritatively sends a message of uncompromising gender equality. It’s in this speech that he delivered one of his most unforgettable quotes: “there is no true social revolution without the liberation of women.” Thirty three years later, and his words still ring true.